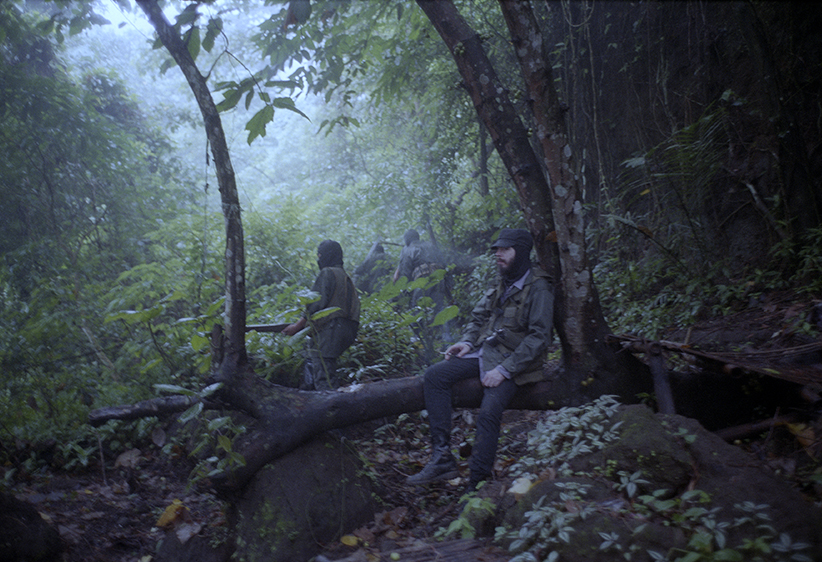 Synopsis: After many years, an ex-guerilla returns to his family only to learn that he has now become the outsider. Mysterious forces surround his arrival. A truth, which will eventually be revealed, will make him choose the fate of his family and his own beliefs.