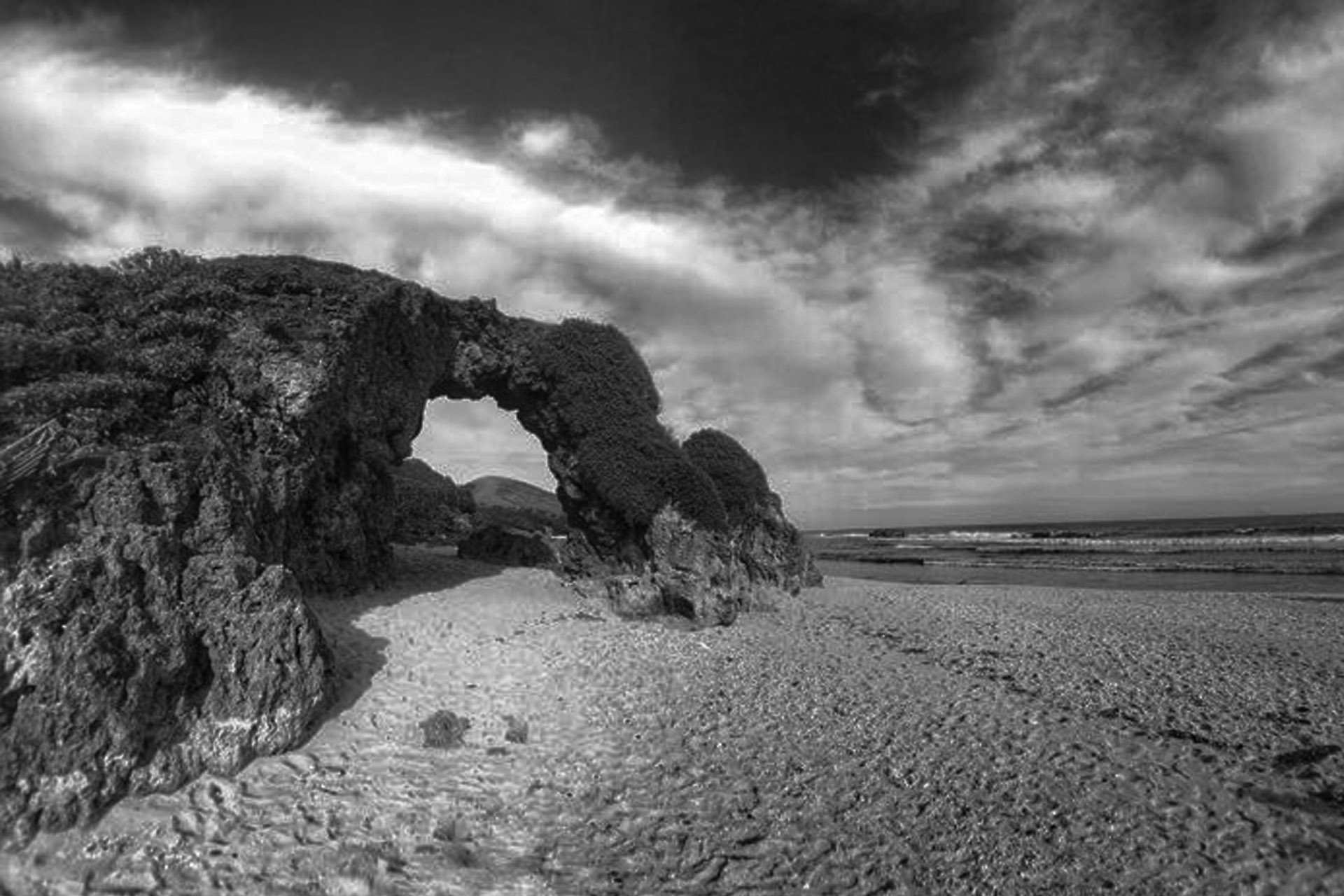 and i am a
film producer

I love films that make me think; of endings that I cannot predict. I love producing; it’s a place where I can find collaborations between creative and business to create film magic! I love the international aspect of putting it out to the world for audiences to discover perspectives and visions of different filmmakers. 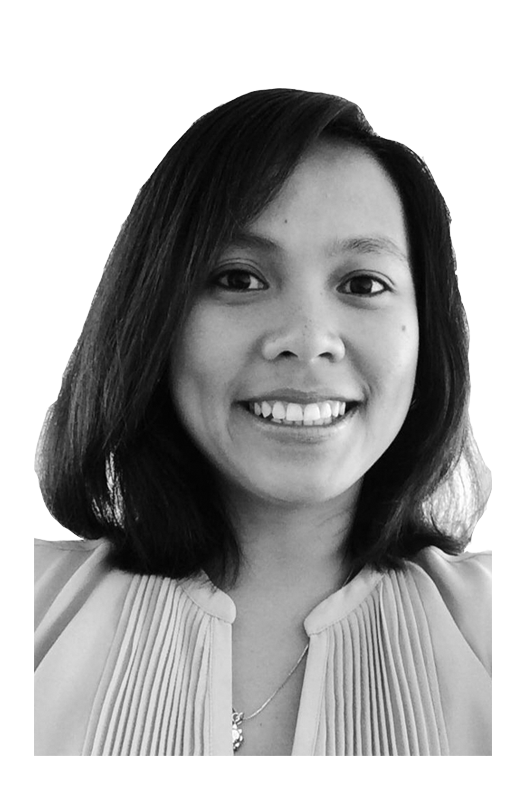 Arleen graduated BA Film, cum-laude at the University of the Philippines-Diliman and finished her Masters degree in Communications at Nanyang University, Singapore. She worked in different production companies, such as Furball, Industria, Bigfoot, Ignite Media; Bicycle Pictures and now Cinematografica.

Since 2005, she has produced over 20 feature films and documentaries, which premiered in Cannes, Toronto, Rotterdam and Pusan Film Festivals. She also teaches at Breda University of Applied Sciences in the Netherlands.