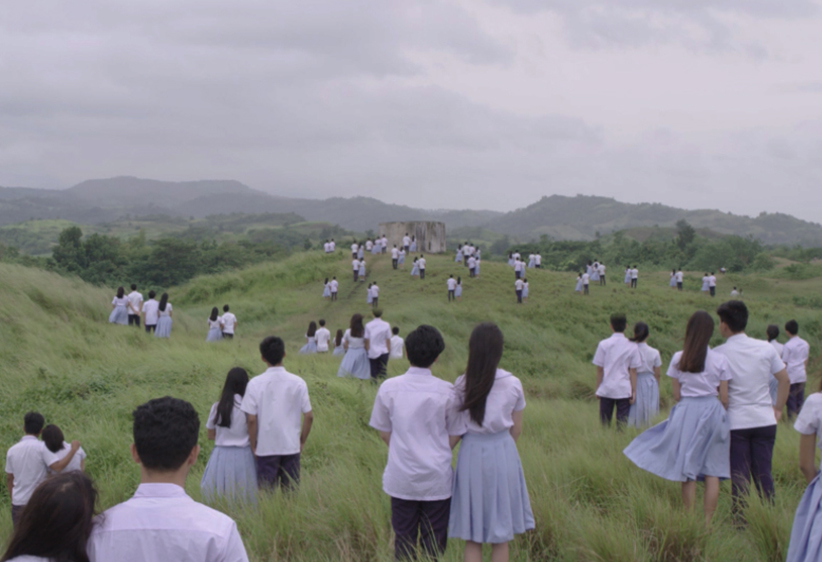 The Perilous Odyssey to Mount Gulsuk

Synopsis: Pilgrimage to Mt Gulsuk is a dark coming of age of story set in the idyllic city of Naga in the Bicol Region of the Philippines. When the life of his pregnant highschool girlfriend is threathened by a mysterious disease, a naïve teenage boy journeys towards a peak of a mythical eldritch mountain to search for a cure. What begins as a lighthearted tale of young love swiftly veer into the territory of waking nightmares as the teenage father-to-be falls down the fissures of the surreal.