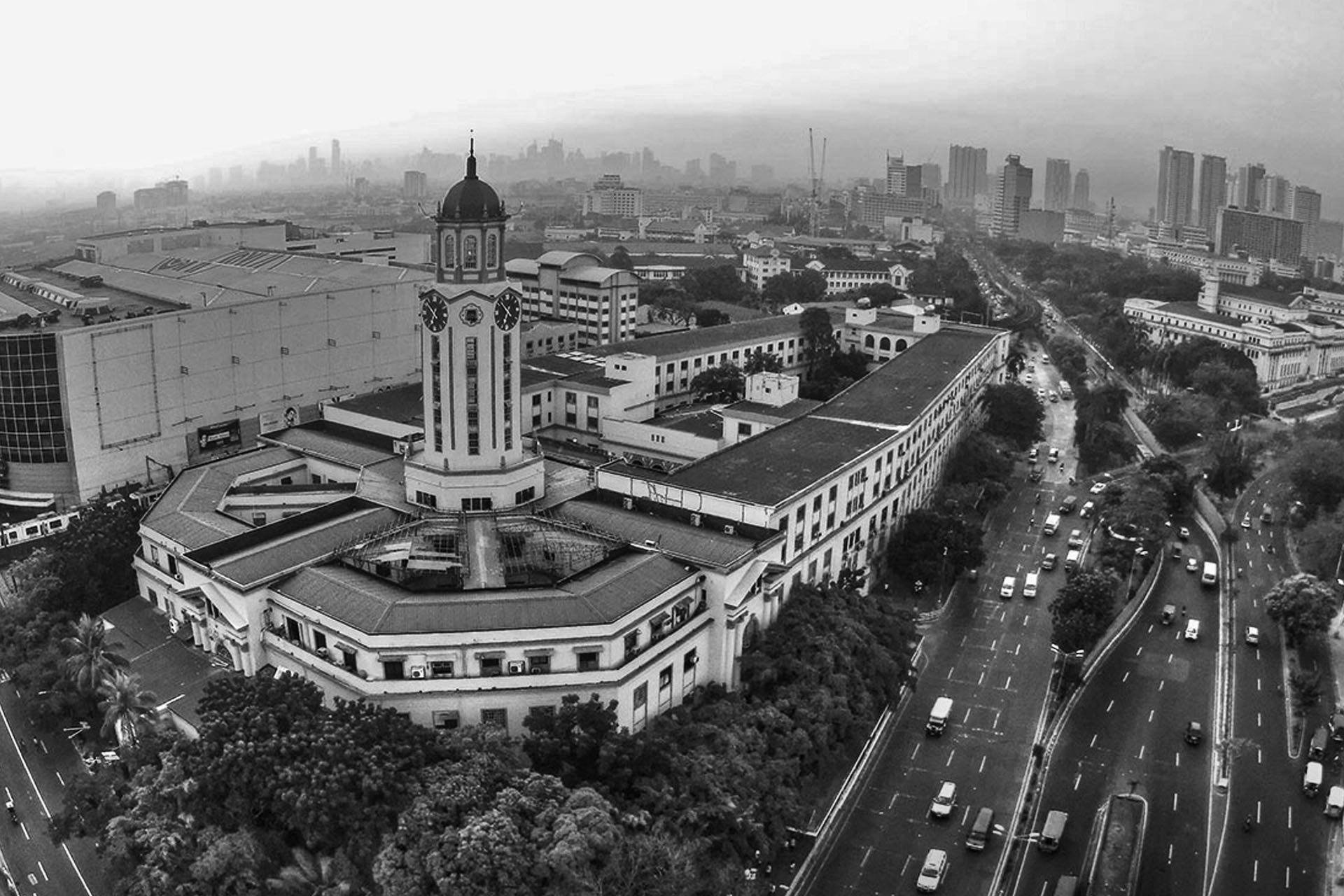 my name is raya martin

and i am a
film director

I make films for myself. But it’s also like, when you’ve figured yourself out, people understand. It’s a kind of language, not cinema as language, but classically, a form of being. I love making films because afterwards I understand certain questions in my head, not through the movie but through the process. I don’t have any control of the audience, only myself 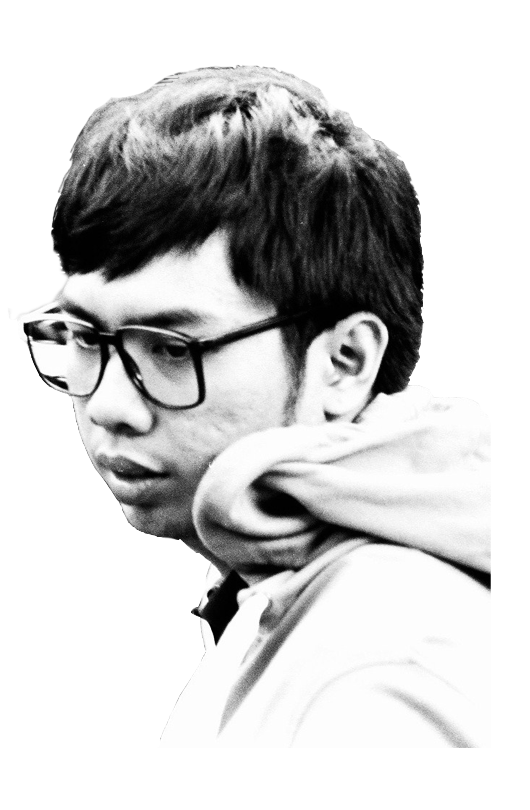 Raya Martin has directed several feature films, documentaries, shorts, installations and performances. His films were screened at the Cannes Film Festival, Toronto International Film Festival, Locarno Film Festival and New York Film Festival, among others. A program of his works has been featured in dOCUMENTA (13), Centre Pompidou, Museum of Modern Art and Museum of the Moving Image. Raya Martin has also been a recipient of the prestigious Thirteen Artists Awards in the Philippines in 2009 and was named one of the 50 most important filmmakers under 50 by Cinema Scope Magazine.